Cubicles or Open Office? How to Choose an Office Layout for your Company 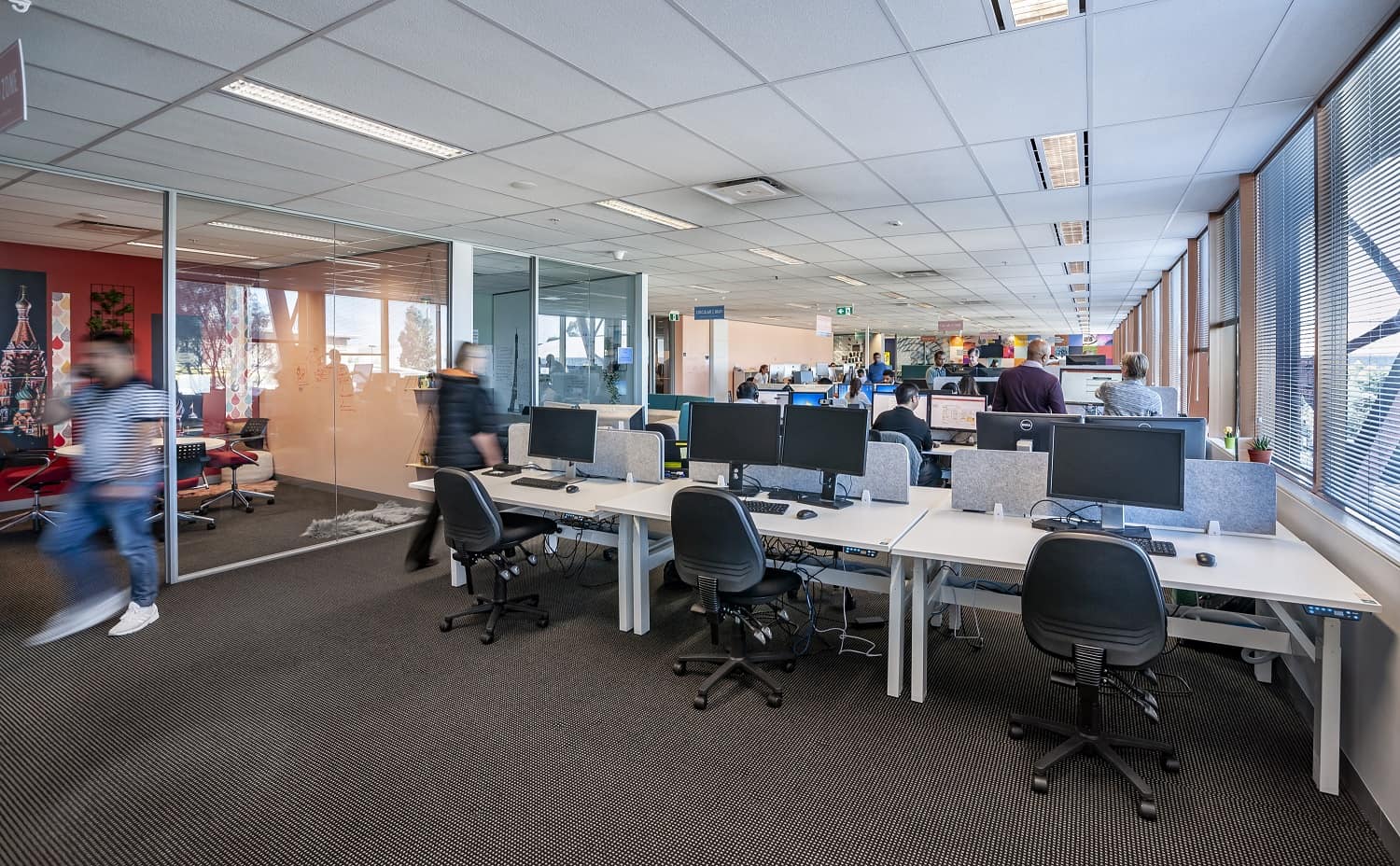 Open plan offices have replaced the traditional cubicles in the office setting. Companies have realised and believe that open offices provide a common space where people can be creative. Office workstation desks promote interaction and encourage problem-solving among employees, rather than just communicating through long threads of email.

According to the New York Times, 70 percent of companies today have open office layouts. However, it has been pointed out that these open floor plans don’t work for everyone. Two of the main concerns are an increase in disrupted concentration and stress from lack of privacy.

Different people work differently and have different needs in order to be productive. While some may look at open office areas as career heaven, it may not be the best layout for some employees who need a quiet space in order to focus. This difference in how people approach work has led to a continued debate as to which layout is most productive and if either layout can actually be detrimental to productivity.

So how do you know which office layout is best for your employees?

Think about what you value as a company

Most companies have turned their backs on cubicles since they believe that this setting doesn’t promote teamwork and interaction. Additionally, it is believed that being inside a cubicle and surrounded by grey partitions doesn’t spark creativity. For companies choosing instead to go with workstations, it helps that they are less expensive than cubicles.

However, there are drawbacks as well. Obviously, it’s easier for your employees to focus on individual work when they can’t easily tap their workmate’s shoulder and talk about something. Cubicles give your employees privacy, organisation, and a sense of ownership.

If your company wants to promote the exchange of ideas and flatten hierarchies, open plan offices will work best for you. However, if your industry entails lots of phone calls with clients, having cubicles and physical barriers is desirable preventing noise from becoming intrusive to others.

As a company, you should know what you value and what you’re ready to compromise. You can start by asking or observing your employees on what helps increase their productivity.

Meet the needs of your team

The loudest advocates for open office areas are companies in creative industries such as advertising and media. Their jobs need a sense of community and collaboration, and this is better achieved by eliminating the walls between people.

Meanwhile, jobs in finance or information technology that don’t require as much personal interaction between colleagues may be better served with the use of cubicles and more private enclosed spaces.